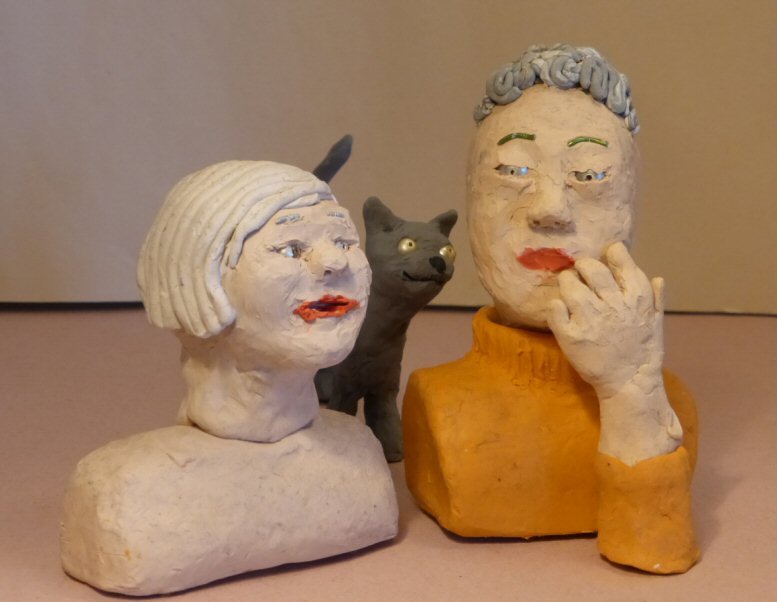 How you getting on with that rabbit cartoon? And that boiling line business?

“I think I overcooked it. You can definitely over-boil your line. That must be the art. How much to boil. But I found another video tutorial about line boil by an animator called Micah Buzan. It’s very useful. Only now I think I overcoloured the cartoon. Making cartoons is definitely complicated.”

It does sound like cooking, dear. Seems your rabbit stew is tough and over-seasoned. Whoops!

Sometimes it feels as if things are a bit of a struggle. 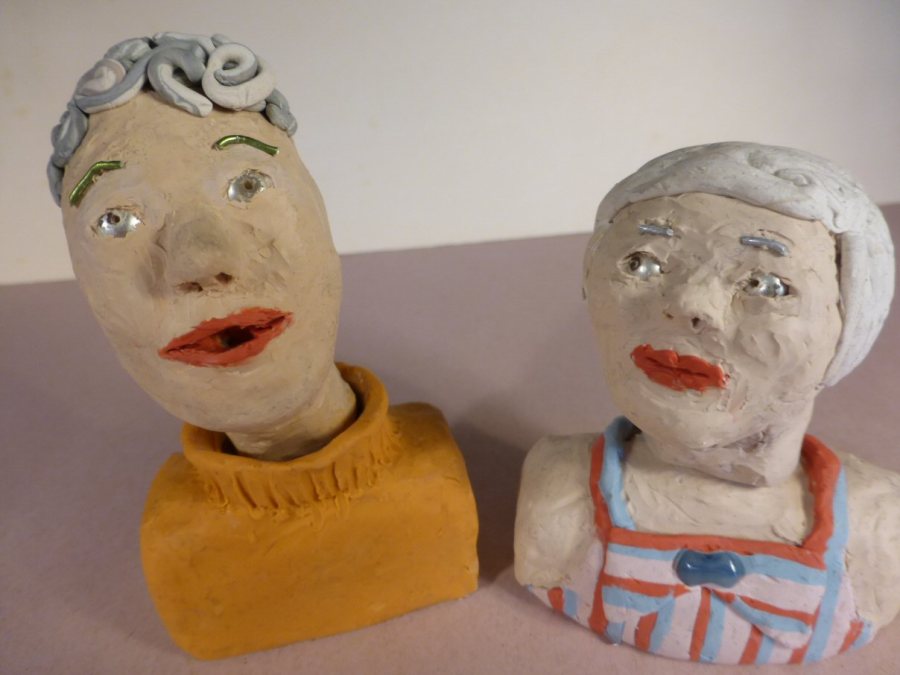 Still. Today I saw 20 curlews in the field opposite the house … which was lovely.

I hear you’ve been boiling your dream rabbit.

“What? No Mum, I’ve been practising BOILING me line … in my animating. I’m following a young animator kdsketch on YouTube. Her tutorials are really helpful and she uses the same software as me. One of her videos demonstrates creating “a boiling line effect” … a kind of jitter in the animated image. So I’m going to try using it.”

“It’s only just coming up to the simmer so I can’t show you the end result. But I’m going to try boiling these images soon.”

You’re not making any sense you know. “Yup. I do know”

She sees the rabbit for the first time.